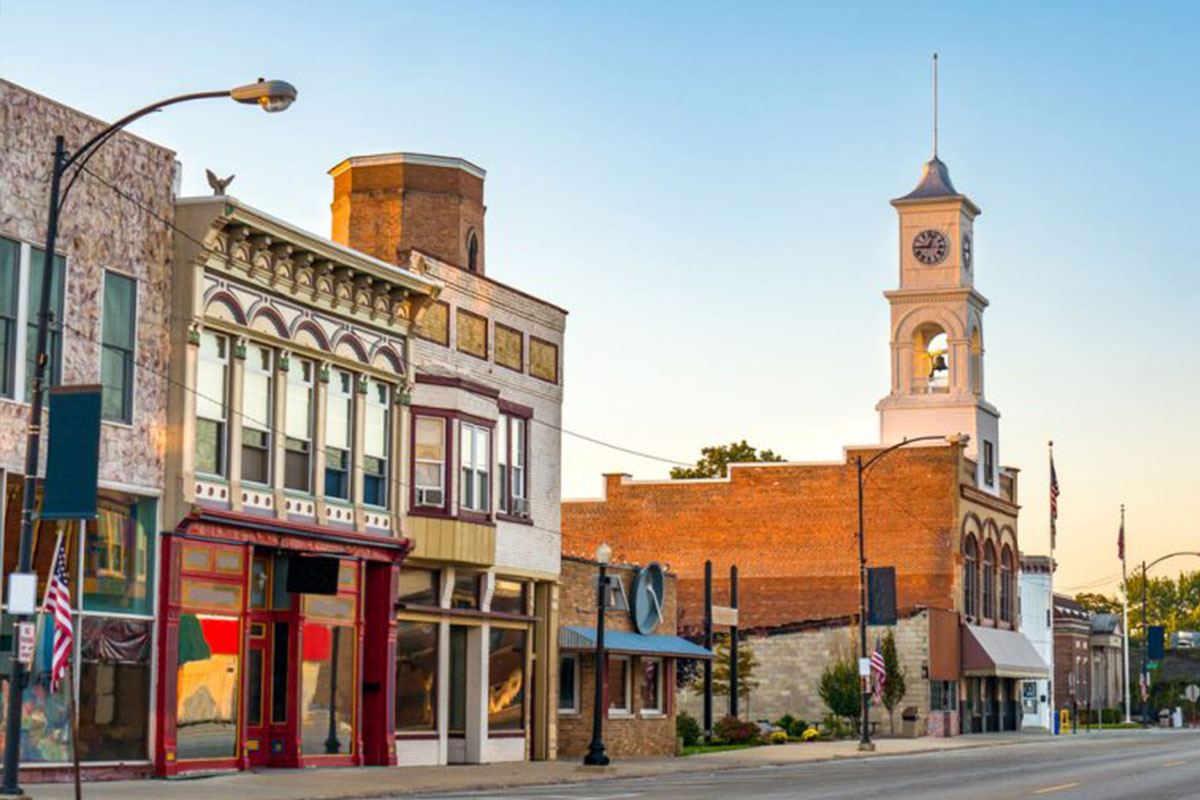 Encounter Church exists to be a catalyst for encounters with Christ that lead to life change.

A local Southern Baptist church plant in Westwood, MA. Encounter Church is a growing group of friends and neighbors from Westwood, Dedham, and surrounding communities who have two things in common: a love for God and a passion to serve our community.

Encounter Church is a part of the North American Mission Board’s SEND City Initiative. An estimated 8.2 million people live in and around and commute to the metro area of Boston. Founded in 1620, it is one of the oldest cities in the United States and draws about 20 million visitors per year. History, culture, cuisine, company startups, higher education—the offerings are plentiful, and so are the opportunities to share the love of Jesus Christ.

Of the estimated 5.9 million people living in the metro area of Boston, the majority identify as Catholics. The second largest group is comprised of those who claim no religious affiliation. Many people live alone or individually, not as part of a family, and the number of single-parent families is high as well. The city is home to only 156 Southern Baptist congregations, which leaves the city with only one Southern Baptist church for every 38,179 people. With diverse neighborhoods and interests, Boston is a place where church planters and supporting churches can make a difference in the lives of people in need.