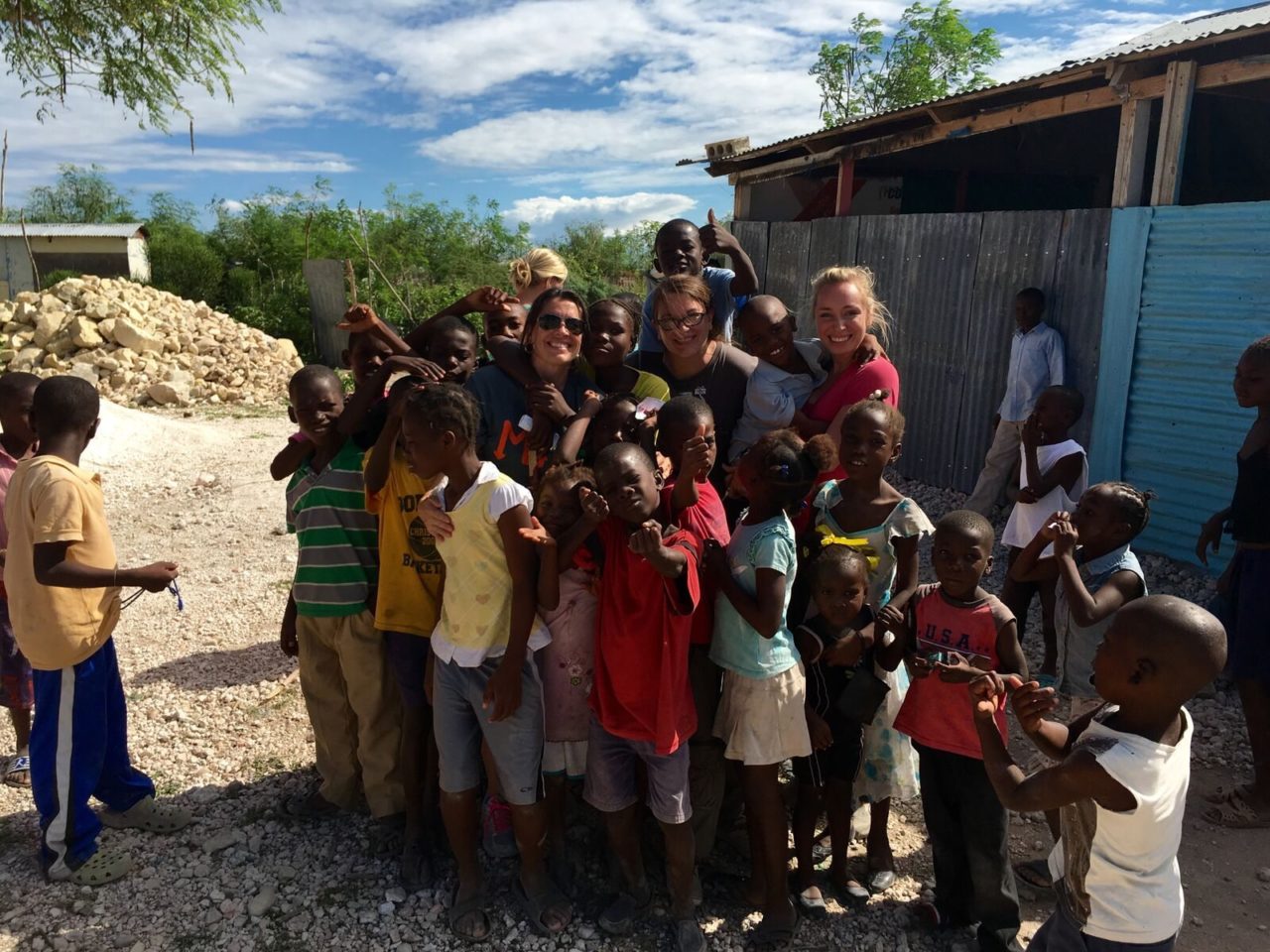 Our work in Eswatini is focused on establishing visible, practical models of the kingdom of God in this land.

At Timbutini and Ntabas CarePoints, as we help care for each child’s body, soul, mind, and spirit, we can begin to disciple the surrounding communities. Eventually, the community will impact the area and, gradually, it affects the nation.

About 69% of Eswatini’s people live below the poverty line, unemployment stands at more than 40%, and 27% of Swazis are undernourished. One-in-five Swazi children do not attend school, and 18% of children have lost a parent to HIV/AIDS. With 1.4 million people, this tiny nation—slightly smaller than the state of New Jersey—has lost an entire generation of parents, leaders, and workers as HIV/AIDS has destroyed much of Eswatini’s economic and societal fabric. Eswatini suffers from the world’s highest adult HIV prevalence rate of 28.8%. Many children are orphaned due to losing parents from HIV/AIDS, lending Eswatini the nickname, “Nation of Orphans.” Through our partnership with Children’s HopeChest, this next generation can experience hope by being empowered to become holistically transformed and to build healthy relationships in their families, neighborhoods, and throughout their nation.