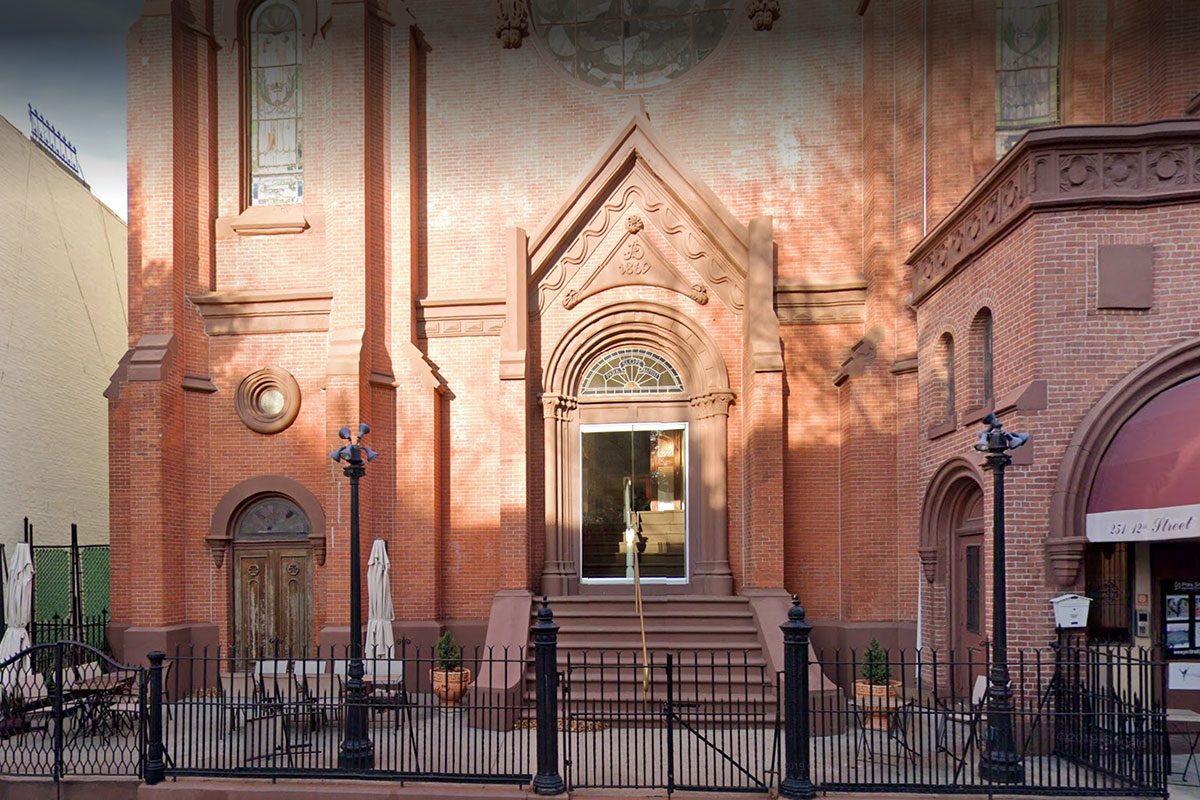 Rooted in Christ, Loving our Neighbors

A local Southern Baptist church re-plant in Brooklyn, NY. Park Slope Community Church strives to be a church that cultivates deep rootedness in Christ and active love for our neighbors. We want to grow deeper in knowing God and living in community with one another, while at the same time, growing wider as we love and serve those around us.

Warren’s relationship with Park Slope has been developing over the course of the last year. A small vision trip will be taken in the second half of 2019 with more targeted team trips planned for 2020.

New York City is one of the most influential cities in the world and the cultural and business epicenter of North America. Brooklyn is the most populous of the New York City boroughs and hosts a multicultural population that speaks over 200 languages. Despite all of its diversity, influence, and growth, Brooklyn is a city that has a huge need for the gospel of Jesus Christ. Only 4% of the population attends a gospel teaching church.

Located in Northwest Brooklyn, the church is strategically placed at the intersection of three neighborhoods: Park Slope, Gowanus, and Greenwood. These growing neighborhoods provide an opportunity to reach families, young professionals, and college students.