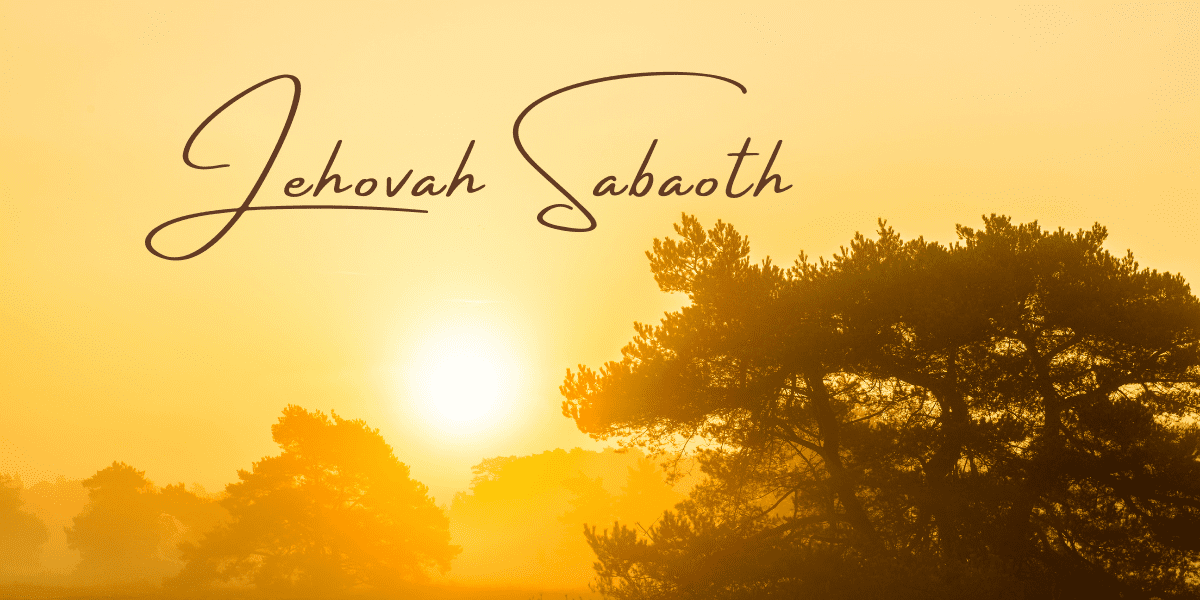 Have you ever experienced a time when everything, and I do mean everything seemed to be a battle? A time when you faced resistance in relationships, work, health, finances … all the things, all at one time?

My experience over these past months has been one of distractions, disunity, dissension, destruction, and doubt. I have been dumbfounded at times, not knowing what or who was going to come at me next.

But then I began preparing for our prayer gatherings on Wednesday nights—Lifeline Prayer + Praise. After much thought, I concluded that Ephesians 6:10-18 should be the focus this fall. I began reading the passage and was taken by the first two verses.

Finally, be strong in the Lord and in the strength of his might. Put on the whole armor of God, that you may be able to stand against the schemes of the devil. For we do not wrestle against flesh and blood, but against the rulers, against the authorities, against the cosmic powers over this present darkness, against the spiritual forces of evil in the heavenly places. – Ephesians 6:10-12

In all those battles I mentioned previously, not even one was really with a person. No. All of those battles were being fought in the unseen realm spiritually, but they each manifested in the physical realm. I found myself at odds with people, when in fact the enemy was my enemy.

I tell you this because I believe there has never been a greater need for God’s people to be postured, prepared, and positioned not to fight but to battle in prayer.

If the Lord saw fit to pull back the curtains of the heavenlies and allow us a glimpse of the unseen world, I believe we would see legions of spiritual forces trying to destroy God’s people, God’s plans, and God’s purposes. But I also believe that we would see the God on His throne with legions of Heavenly Hosts surrounding Him in worship and surrounding the enemy on behalf of the Lord and His people.

One of the names of God that I have come to love so dearly is His name, Jehovah Sabaoth. Translated to English that name of God is the Lord of Hosts. And who is the Lord of Hosts? He is the Commander of the Armies of Heaven. Yes, my friend, the Lord is in charge and He and His angel armies are fighting on our behalf.

So where does this leave us? What are we to do? Ephesians 6:10-18 tells us, so let’s begin with verses 10-12. In these two verses we are commanded to, “be strong in the Lord and in the strength of his might.”

How can we become strong in the Lord? Prayer. Yes, prayer is our greatest weapon in battle and really the only weapon that we have the power to use to successfully defend ourselves against the enemy.

Therefore, we must posture ourselves in prayer, prepare ourselves for prayer, and position ourselves with prayer.

Posture indicates dependency and humility. We must come to God in complete dependency with no preconceived notions or desires. His name and renown must be the desire of our hearts.

Next, we must prepare for prayer. Verses 13-18 of this passage tells us how to prepare.

Therefore, take up the whole armor of God, that you may be able to withstand in the evil day, and having done all, to stand firm. Stand therefore, having fastened on the belt of truth, and having put on the breastplate of righteousness, and, as shoes for your feet, having put on the readiness given by the gospel of peace. In all circumstances take up the shield of faith, with which you can extinguish all the flaming darts of the evil one; and take the helmet of salvation, and the sword of the Spirit, which is the word of God, praying at all times in the Spirit, with all prayer and supplication. To that end, keep alert with all perseverance, making supplication for all the saints. – Ephesians 6:13-18

He is the Commander of the Armies of Heaven and He will fight and win.