Home / WOW / By the Salt on My Lashes

By the Salt on My Lashes 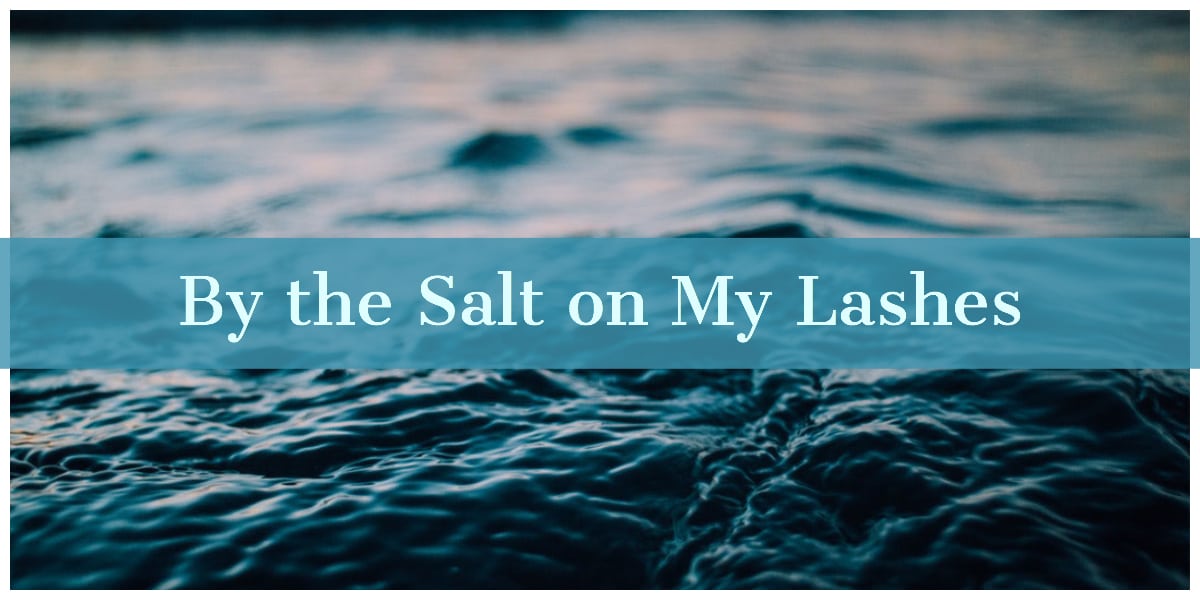 I was nearly twelve years old when I felt the current pull, dragging me off my feet and deeper into the ocean. For one breath of a moment, I felt the world sucking me into its center when my dad grabbed my arm and yanked me toward him.

It was simple. A moment without comment and a memory solidified in the terror of losing control.

You might be thinking, “Well, of course, that was scary, kind of like when you jump too high on the trampoline.” But you see, it was even scarier for me.

In my then twelve years I had spent hours in the pool training. If there was one thing I knew how to do, it was keeping my head above water. I knew how to stay “strong”, how to slow my breathing, how to save energy, but all of that was lost in the mere moment when the current grabbed me.

How often do you think you have a grip on this thing we call a “walk of faith”? Am I the only one who feels steady at times and then lost at other times? Surely not.

I can say that with confidence because of Matthew 14:22-36. This is the infamous passage where Peter walks on water. It’s one of my favorite chapters and I can say so many things about Peter as he steps out of the boat, but for the moment I want to focus on what happens before.

You see, the disciples were in a boat crossing the Sea of Galilea and Jesus remained on the shore. We are told He watched and prayed as the boat was buffeted by waves. Don’t you think the disciples were fighting the waves? Maybe the more skilled fishermen took control shouting out orders, and still the waves pounded the boat.

These disciples may not have had an expensive education but they did have an experiential education in fishing. They knew the Sea of Galilea and when they saw a man walking on the water they were terrified. What they knew no longer mattered for this was something beyond their control.

For them, what seemed like a dire situation just got worse until they heard Jesus call to them.

Maybe you’re in a situation where you feel as though you’ve lost your footing. Maybe you’re wondering where God is and when He is going to “show up”. Maybe you’re in a new stage of life and everything seems uncertain. Or maybe, just maybe, you’re feeling spiritually dry.

If there is one thing I know in my short time on earth it is that He is watching and He knows. He knows exactly what you’re going through.

Jesus spent the night praying, speaking with the Father and we know that He intercedes on our behalf. Then shortly before dawn He crossed the waters on foot and called out to His disciples. Though the night seems dark, He is coming and He is watching.

Maybe your feet have been knocked out from under you, or maybe you’re beginning to wonder if your faith is enough. Well don’t worry because Peter’s faith wavered in the midst of the waves, but Jesus still pulled him from the water.

My prayer for today and every day is to be like Peter. That even when the waves seem too powerful, I still have the faith to step out of the boat because I know the Lord has me. I pray that when I feel the current pull my feet out from under me that I need not worry because I know the Father’s hand will save me.

The fear will be washed away and I will wonder how I ever could have doubted Him. And then I will look up through the salt clinging to my lashes and smile because he holds me close.

Jesus immediately reached out his hand and took hold of him, saying to him, “ O you of little faith, why did you doubt?” –Matthew14:31 (ESV) 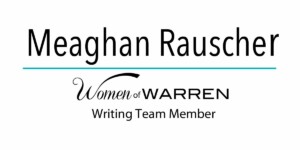