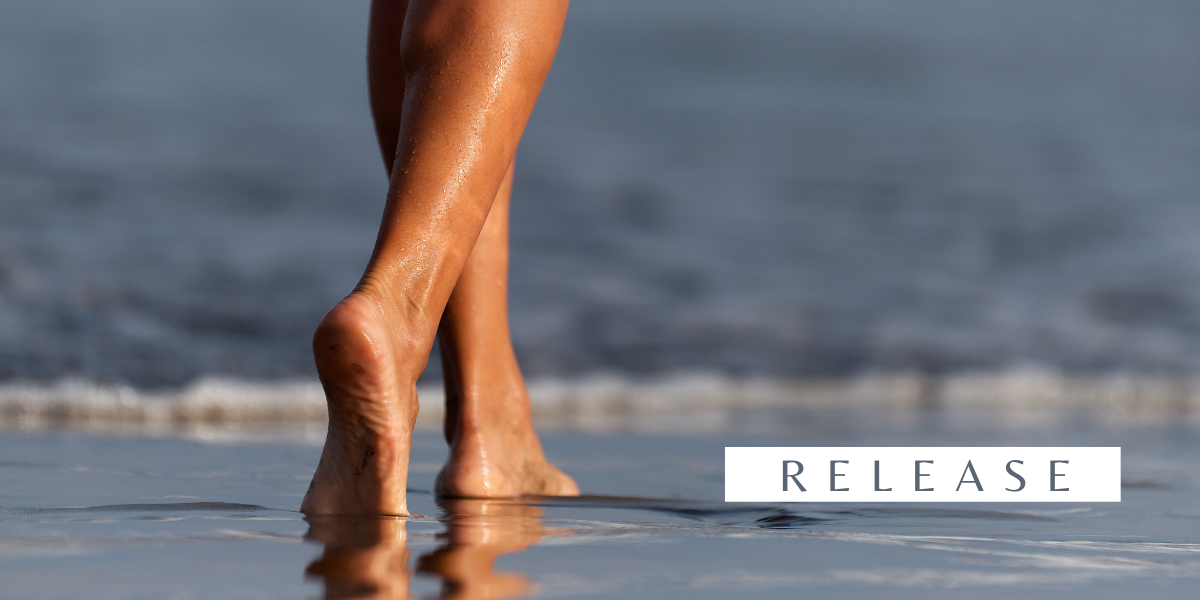 Now this is what the Lord says—the One who created you, Jacob, and the One who formed you, Israel—“Do not fear, for I have redeemed you; I have called you by your name; you are Mine. –Isaiah 43:1

Whether letting go of that tiny hand as your little one takes his first step, the bike as he rides without the security of training wheels, the keys as she hops in the car alone for the first time, or the tears on the long drive home from dropping your adult child at college, the fear of releasing is harsh.

It was last year about this time that releasing my oldest off to college became real. Oh, I had often thought about the day and knew it was coming, but as the months drew near, I grew weary. “What if,” followed by phrases of fear and failure drowned out the voice of reason in my head and heart. In an effort to protect, my grasp on him clenched tighter. This did not go well. He felt secure; ready to fly, longing for his day of independence. As I clinched tighter, he struggled to get away. My words and his struck like venom each time I latched on.

Questions flooded my mind. How could I possibly release my first born? What if he needed his mother? What if he flopped or failed or faltered?

Then I remembered these words from Isaiah, … “I have redeemed you; I have called you by your name; you are Mine.” This treasured gift that the Father entrusted me to raise belonged to Him. The Lord had redeemed Him, not me. Any good work that evidenced itself in him came from the Father. He formed and made this young man. My son belonged to God. The releasing was to the Lord Himself and His hand was on him.  If my child failed or faltered, the Lord would handle him. If he needed to make a decision and was unsure, God would instruct him in the way he should go. If he didn’t listen, His heavenly Father would discipline him.

I would still be a part of his life by offering wisdom and influence when needed, but my primary task at this stage consisted of three things—releasing, trusting, and praying.

When I finally surrendered to what I knew I must do, a heavy burden lifted from my shoulders and peace flooded my soul. His life was no longer mine to manage, to protect, or to shield. God lifted the weight of that responsibility from me assuring me of His power to shepherd, protect, and correct. My tendency to mother would always be there, but my new role of releasing, trusting, and praying would help us both grow as we experienced God on this new and exciting adventure.

Lord, help me release, trust, and pray, leaving the rest in your loving hands. 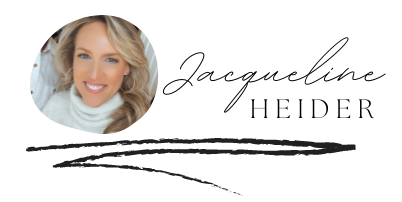