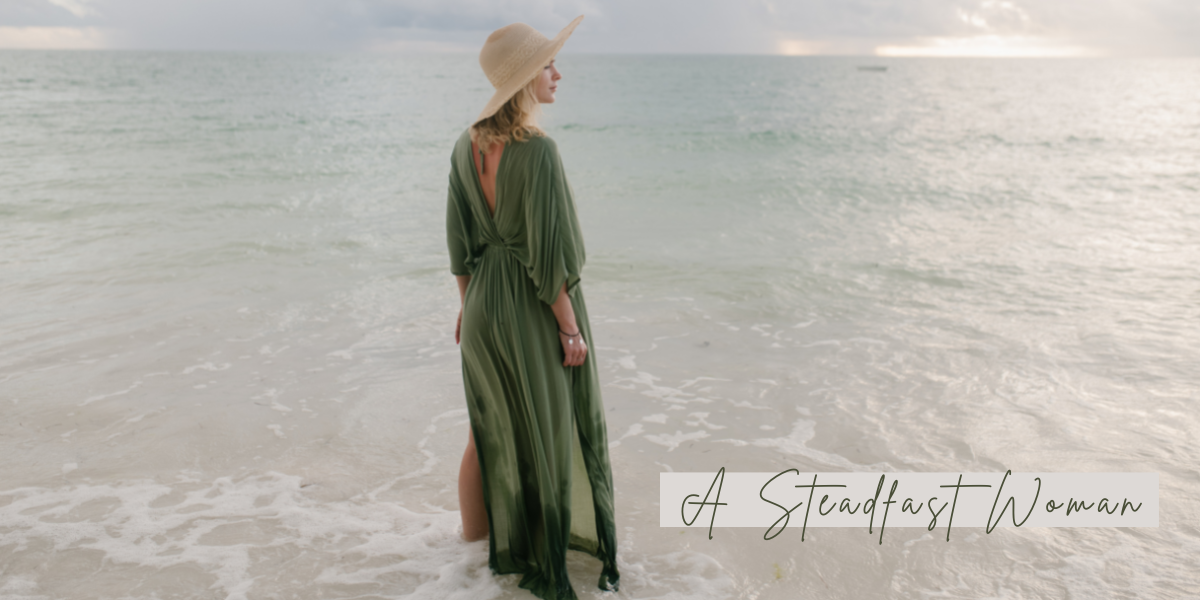 You know those funny moments when you’re trying to explain a memory to someone, and they tend to just stare back like a deer in headlights? It usually ends in a giggle and a “had to be there” comment! Well, today, I’m going to do my absolute best to work you through an episode of a Star Wars spinoff. You ready?

In a recent episode of Obi-Wan Kenobi, Obi is working to defend a group of people from Darth Vader (You know the guy). If you’re familiar, Obi and Darth Vader have the ability to read thoughts and emotions. As it comes to a climactic moment in the episode where the good guys clearly look like they’re losing, Darth Vader commands his team to cease fire, he says “We already have them”. In that moment, Darth Vader had thought that he had captured Obi’s mind and defeated him with negative thoughts and memories. When Darth Vader arrives in person to confirm his mind-reading ability, he finds that he was tricked by Obi and that Obi had been remembering the truth rather than the lies of Darth Vader. What he thought was a disheartened warrior, was actually an immovable force. The good guys took the victory.

Whether or not you’re a fan, we know that Darth Vader is a part of a group known as ‘the Dark Side’. The truth is, this isn’t just fan-fiction, but more like a visual metaphor for the very spiritual battle we face every day.

As I was driving down the road the other day I had a quick fleeting thought I clearly recognized as a flaming arrow – “What if all of this is for nothing”. I let that flaming arrow get to me just for a moment, allowing one thought to roll into about 100….and then that victorious scene from my husband’s current favorite show came rolling through like a private movie screening. In that moment, the Enemy thought He had won, but what was even stronger was my knowledge in the truth of God’s word.

Therefore, my dear brothers and sisters, stand firm. Let nothing move you. Always give yourselves fully to the work of the Lord, because you know that your labor in the Lord is not in vain. 1 Corinthians 15:58.

Like water on a duck’s back, how quickly did that fleeting thought drip off when God’s word echoed over the noise. Light saber or sword, that’s how sharp and powerful the word of God is!

Let me ask you this, are you a steadfast woman? When the Enemy thinks he has you, is that the moment you hop in your ship and fly far away? I’m not always sure I am, but goodness, I hope that’s the woman I can work to be.

I want God’s voice to be louder the rest. I want my feet to be firm and secure on the foundation that God is King and that my mind belongs to him.

Remember this: You’re a steadfast warrior and when the enemy shows up to see your defeat, oh how quickly he will realize that he was wrong about you.

You keep him in perfect peace

whose mind is stayed on you,

because he trusts in you.

Trust in the Lord forever,

for the Lord God is an everlasting rock. 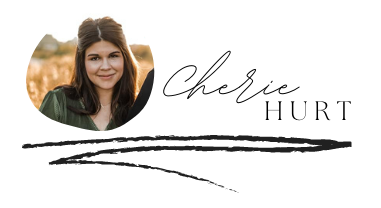