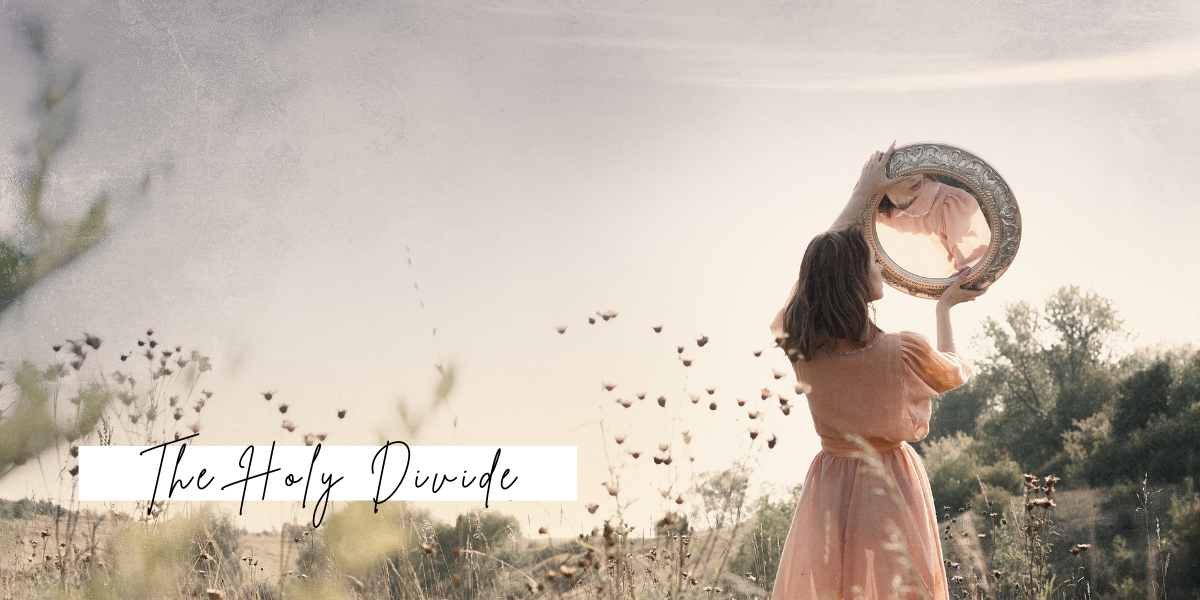 A disturbing video crossed my phone screen this weekend. It was a video of a Bible being kicked and thrown, torn and abused. Other awful things were done to the Holy Word of God and I had to turn the video off, shaking slightly from anger and from hurt.

Why did it so affect me? At first it was rage that filled my heart. How could such a thing be done? Who would find that funny? Who could show such complete degradation and reckless abandon for the only thing that is holy in this world?

It was as this thought passed through my mind, that my heart softened, and I prayed for the woman in the video. Perhaps she didn’t know what she was doing.

And then it hit.

Christ. His body beaten, His blood running across his skin, some dried, some still flowing. Upon His head is a crown of thorns. His arms are stretched out, nails through His hands and feet, His body lifted high upon a cross in the most vulnerable of positions. Everything in His body crying out in pain, and His heart broken for those who taunt Him. And yet, His words are those of forgiveness.

Father, forgive them, for they know not what they do.

There in my room, I sat in quiet solitude and considered what was done to Christ. Many times, I have contemplated this, but in seeing someone treat the Bible with violence and disregard for its innate holiness, perhaps I had never really grasped the horror of what Christ sacrificed.

It’s only by His mercy that I am not lost to the darkness. It is only by His grace that I am robed in His righteousness. I am nothing and have nothing without Him.

What do you think of when you read those words? What images come to mind? Perhaps you hear an old hymn, maybe you picture the angels around God’s throne, or perhaps you try and contemplate and grapple with the concept of holy.

In her book, Holier Than Thou, Jackie Hill Perry says, “The root word of ‘holy’ means ‘to cut’ or ‘to separate.’ When applied to everything outside of God, whatever is holy is whatever is set apart unto and for God. For example, God sanctified the Sabbath day, setting it apart from all other days as one in which His people were to rest in Him. That’s why the Sabbath is called holy throughout the Old Testament. God separated it; He set it apart. In another example, the ground on which Moses stood was called holy, not because the dirt was divine but because the presence of the Holy One sanctified it, setting it apart from all other ground (Ex.3:5)” (p.20-21).

His presence is holy and brings about holiness—a setting apart from the world.

How then are we to respond to this holiness? Lucky for us, Isaiah answers this too. Let’s continue to read on.

4 And the foundations of the thresholds shook at the voice of him who called, and the house was filled with smoke. 5 And I said: “Woe is me! For I am lost; for I am a man of unclean lips, and I dwell in the midst of a people of unclean lips; for my eyes have seen the King, the Lord of hosts!” – Isaiah 6:4-5

Again, Perry writes on this very topic. She states that when we encounter the holiness of God we cannot help but see our own shame and sin (p.27). There, in the holiness of God is a mirror, one in which we see what we were made to be, those image-bearers of the glory of God, and instead we notice how far we have fallen.

An encounter with the holiness of God shines light on our own unworthiness, and it is in that unworthiness that we witness the thwarting power of Christ’s love to redeem His people.

It was in these two moments, reading Perry’s book and seeing the video of a mob of people kicking the Bible, that I began to discover something about myself, and it is here that I write my confession.

It is easier to get angry at those who hate God’s Word. It is easier to be mad at the ruin of the world, but can I ask you a question? Are you angry because this was an afront to you, or to God?

Yikes. I had to sit with that for more than a hot minute.

If my indignation is not on behalf of the Lord, then it is easier for me to point a finger and stand on some moral high ground. Me, the woman who has the Holy Spirit in her, and yet if she laid out all her sins, would be cast down in humiliation. I have no ground to stand on. The reason it is easier to point the finger is because it is harder to see myself like the woman in that video. How often have I taken what is good and pure and cast it aside? How often have I not treated the Word of God, His Holy Spirit, and this body made in His image with the respect it deserves?

Too many times to count.

Friends, all of this gave me great pause. To see anger, hurt and injustice and not realize that you have done the same to Christ is to place yourself on higher ground. But to consider yourself with those who need Him daily for everything, well then, the battle has changed. It is no longer a game of pointing fingers, it is a shifting of focus. No longer can I focus on others, but on the need for God and His mercy.

Father, forgive them, for they know not what they do.

That verse is not just for them. It’s for you, and it’s for me. And it is a daily need of repentance that we are called to.

In Matt Chandler’s recent message, “A Sober Celebration of Life,” he called the church to action so that Christians would be a people who, “stop the decay and push back the darkness.” He says, “Light penetrates the dark, dark cannot penetrate the light.”

Now I ask you, are you living in that truth? Holiness is to be set apart and that is a powerful thing. So (and I am saying this to myself) live like it, pray like it, laugh like it, weep like it, mourn like it, stand your ground like it—all of it, holy and for the glory of the Lord.

God is holy, we are not. Therefore, may we strive to be women of God who encounter His holy presence with awe, forsaking sin and laying our hearts bare before His throne. May we surrender to His grace and pray for those who do not know Him; our hearts mourning before Him for the brokenness of this world and that of our own sin.

And may we praise Him—the One who stepped down from glory so that through death righteousness may abound and all be glorified.

For when we encounter the true holiness of God, all sin and degradation is laid bare, and yet, He extends His open palms to all who would look to His holiness and says, “It is finished.”