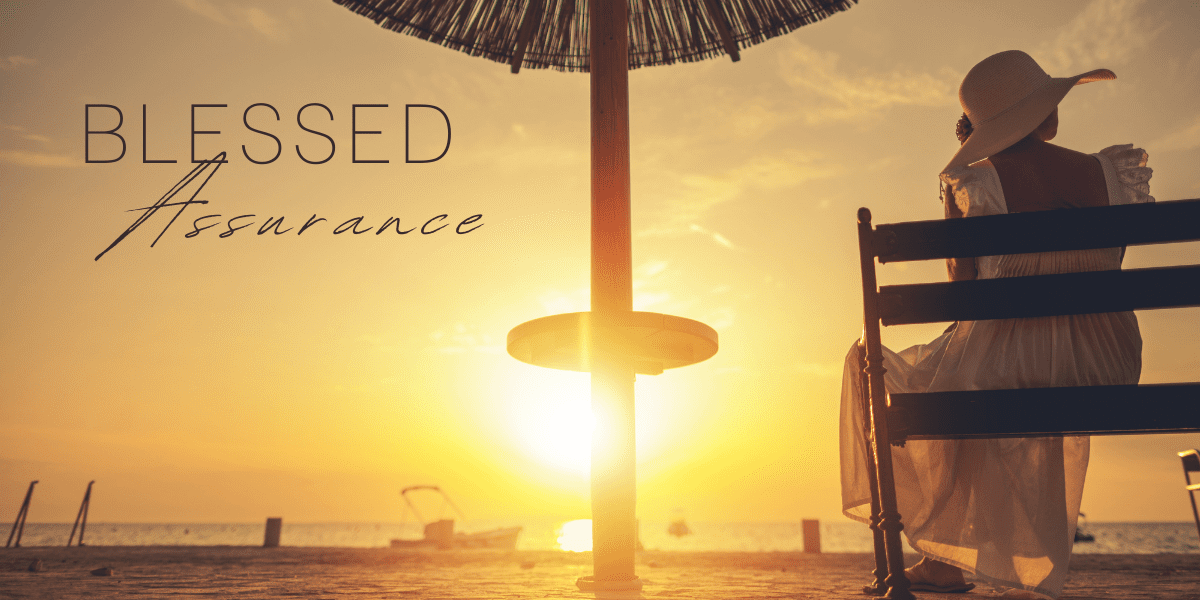 Have you ever been lonely?  Since coming home from church camp recently my son has been bothered by the thunder and the storms that are very frequent in the South in the summer.  So, we talk to him about how God is the Maker of the storms and He is there for us. We can call out to Him when we are afraid.  But, I imagine he feels pretty alone in those storms.  He usually comes running to us clutching a “stuffie” and just wanting to look out the window to see when the storm will pass.  In a way, alone compared to the storm.

I am going through a season of loneliness. Honestly, this is probably the first time that I’ve every struggled with a prolonged season of loneliness.  And it is not one where you want to talk to anyone, and it’s not just about being around people.  It is about feeling community with people, solidarity with people, being known.  And not only being known, but being loved and accepted.

Loneliness can happen to any of us at any time.

It can come during a transition to a new school or when one starts college.  It can come when a new baby is born and you might not be as active with friends in the newborn stage.  It can come after a divorce is finalized or due to an empty nest.  It can come when a worldwide pandemic happens and takes away a lot of the structure you had for meeting with people.  Loneliness happens.  And it’s hard.  But, most of the time, it doesn’t last for more than a few months or a year or two at most.

There was a lady and her loneliness lasted 12 years. I say a lady because the Bible doesn’t give us her name.  Maybe that is the way it should be.  A lady who felt unknown and unloved for so long and probably felt as if her name didn’t matter.  This story from the Bible features one of my favorite Bible characters and I don’t even know her name.  But I know she mattered to Jesus and we will see that. You can find her story in three of the four gospels.  I read about her in Matthew 9:20-22.

And behold, a woman who had suffered from a discharge of blood for twelve years came up behind him and touched the fringe of his garment, for she said to herself, “If I only touch his garment, I will be made well.” Jesus turned, and seeing her he said, “Take heart, daughter; your faith has made you well.” And instantly the woman was made well. – Matthew 9:20-22

Now that we have read those verses, take a moment to look at Leviticus 15:19-30. This will give you a deeper understanding of the cultural significance of what this woman was going through.

So, in that first passage, Matthew tells us that there was a woman with a discharge of blood that had lasted for 12 years.  At first, you might just think of this as a physical inconvenience.  But, in that culture, it would have affected her so much in every area of life.  RC Sproul said of this woman that she would have spent so much money to see doctors to help her with this bleeding problem.  So it would have taken a toll on her financially – and her family’s financial situation.  But, it also would have affected her religiously as well. That is why Leviticus 15 is so important.  She was not allowed to worship with her community during these 12 years.  She wasn’t allowed to be touched by anyone in 12 years.  Can you imagine going 12 years without being touched?  Without singing worship songs in your church?  I guarantee she was lonely in every way possible.

So, here are four things that I come away with from these two passages:

Now for us: our brokenness separates us. Loneliness is a form of brokenness.  God made us to be in healthy relationships with others.  When loneliness happens, it’s not the way God designed us to be.  How often do we go everywhere else first before we come to Jesus with our loneliness? We talk to others about it, we look to social media to fill it, we look to food to fill us, we look to lesser things to fix our loneliness.  We need to reach out to Jesus – and touch him.  He’s alive and He’s our Great High Priest even now, for He interceded for us when He became the sacrificial lamb and took away all the sins of the world.  So, that we one day wouldn’t have to be lonely because we would be daughters.  We wouldn’t have to be worried about sickness – because He would heal us.  We wouldn’t have to be worried about our uncleanness because He would make us perfect – all of His righteousness would be given to us.

Because of Christ we can now singing Fanny Crosby’s “Blessed Assuarnce” with divine hope.

“Blessed assurance, Jesus is mine
Oh, what a foretaste of glory divine
Heir of salvation, purchase of God
Born of His spirit, washed in His blood …

Perfect submission, all is at rest,
I in my Savior am happy and blest;
Watching and waiting, looking above,
Filled with His goodness, lost in His love.”

And those are beautiful truths. Amen