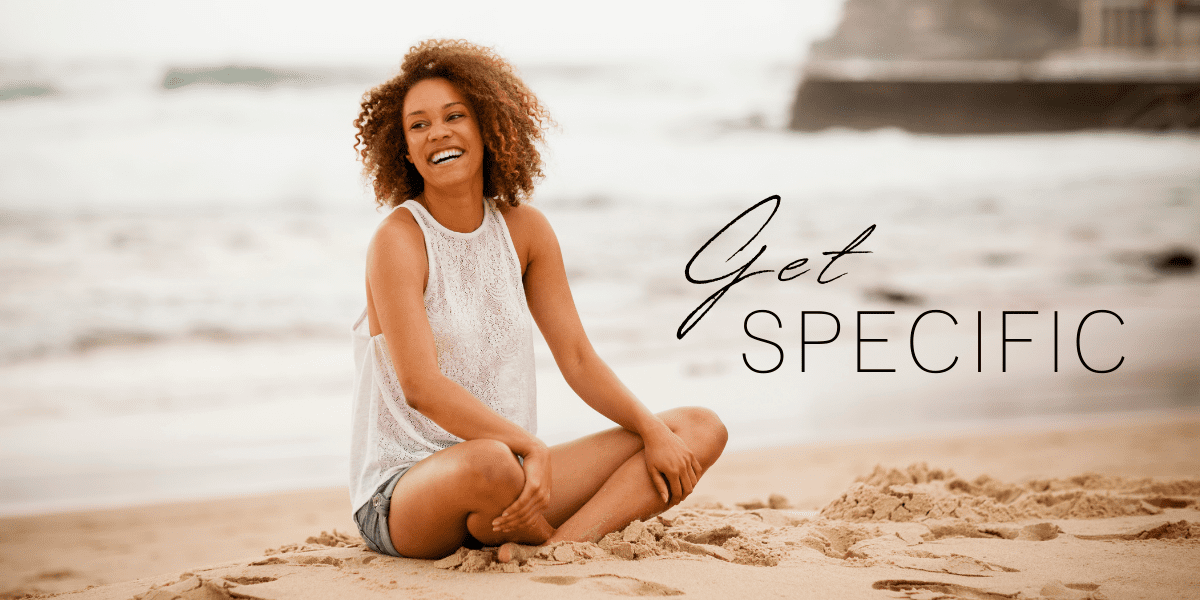 Have you ever met a prayer warrior? So many times I have heard that phrase used about certain women. In fact, I know a few who when their name is brought up in conversation someone will say, “Have you heard her pray? She’s a prayer warrior.”

For a long time, I wondered what that all meant. And I wanted to know how one became a prayer warrior?

Was it possible to go to the Lord boldly in prayer? Was I able to do that? Could I? Would I?

We are in the midst of a series of blogs written about different women in the Bible. If you would, let’s turn to 1 Samuel where we meet Hannah, a woman who was without child, and was provoked by the other wife of her husband. She was barren, distraught and hopeless to the point where she would not eat (1 Samuel 1:2-8).

However, the Word reveals a moment where Hannah is transformed. It relates a very private moment between her and the Lord in which she surrenders her grandest desire to God.

She was deeply distressed and prayed to the Lord and wept bitterly. And she vowed a vow and said, “O Lord of hosts, if you will indeed look on the affliction of your servant and remember me and not forget your servant, but will give to your servant a son, then I will give him to the Lord all the days of his life, and no razor shall touch his head.” As she continued praying before the Lord, Eli observed her mouth.  Hannah was speaking in her heart; only her lips moved, and her voice was not heard. Therefore Eli took her to be a drunken woman. And Eli said to her, “How long will you go on being drunk? Put your wine away from you.” But Hannah answered, “No, my lord, I am a woman troubled in spirit. I have drunk neither wine nor strong drink, but I have been pouring out my soul before the Lord. Do not regard your servant as a worthless woman, for all along I have been speaking out of my great anxiety and vexation.” Then Eli answered, “Go in peace, and the God of Israel grant your petition that you have made to him.” – 1 Samuel 1: 10-17

This moment is so private. A desperate and hopeless woman praying from her heart to the Lord who hears her. In her greatest anguish, she cried out the Lord and was heard.

But take a moment and look at her prayer. It’s specific, isn’t it? She specifically asked for her anguish to be seen, to be remembered and to give birth to a son so that he could glorify the Lord in service. And what happened? Eli, a servant of the Lord noticed her and took note of her anguish. Suddenly, Hannah wasn’t forgotten.

Then what? Well, 1 Samuel 1:20 tells us that the Lord moved mightily to fulfill the rest of her prayer.

And in due time Hannah conceived and bore a son, and she called his name Samuel, for she said, “I have asked for him from the Lord.” – 1 Samuel 1:20

A note in my Bible tells me that the name Samuel sounds like the Hebrew word “heard by God.” So here is Hannah, the woman who was hopeless giving praise and glory to the Lord for he heard her prayer. She stood in battle communing with the Lord and prayed specifically to be heard, remembered, and to have a son. And when that son was born, she gave all glory to the Lord.

Have you ever experienced a moment where a specific prayer request was answered? One you didn’t even voice to anyone else?

In the last year, I have had more of these kinds of prayers answered than I ever thought possible and the result has been an assurance of faith, and an abounding joy in knowing that the LORD HEARS ME.

You see, growing up I often would pray in a vague way. Just general terms of “blessings on this person” or “help so and so” or “may this go well” but I never got too specific. Now I think I know why.

I was afraid of getting too close to the Lord. See, if I didn’t pray too specifically then when it didn’t happen I wasn’t really hurt. But that is the wrong attitude and mindset to have. Why? Because who gets the glory when a general prayer request is answered? I mean was my heart and soul really in it? Could it be explained away by mere coincidence? Of course, it could.

But my friend, have you ever been in a trial where you have prayed so specifically that you stand in awe when the Lord answers? Have you witnessed His hand move and for a moment wonder at the majesty of His power?

I have and all I can say is that like Hannah it transforms your mind and your relationship with the Lord. Suddenly, you can’t help but give praise to the Lord and declare His wonder and glory because how else could any of it have happened?

There is nothing more powerful in witness and testimony than the affirmative answer of silent, gut-wrenching, soul-searching, specific, prayers that are answered by the One who hears our hearts’ cry.

For when those prayers are answered we become prayer warriors who return from battle-worn and weary, but smiling for God has won the victory. Like Hannah, we get to praise Him all the more for what He has done.

And Hannah prayed and said,

“My heart exults in the Lord;
my horn is exalted in the Lord.
My mouth derides my enemies,
because I rejoice in your salvation.

So now, the secret places where we speak to the Lord, know that He hears and knows. He listens. So keep moving forward. Like Hannah, draw near to the Lord, and rather than being vague, get specific with your prayers. Then wait, and trust, and see the glory of His majesty unfold.

That, my friends, is where true joy lies!