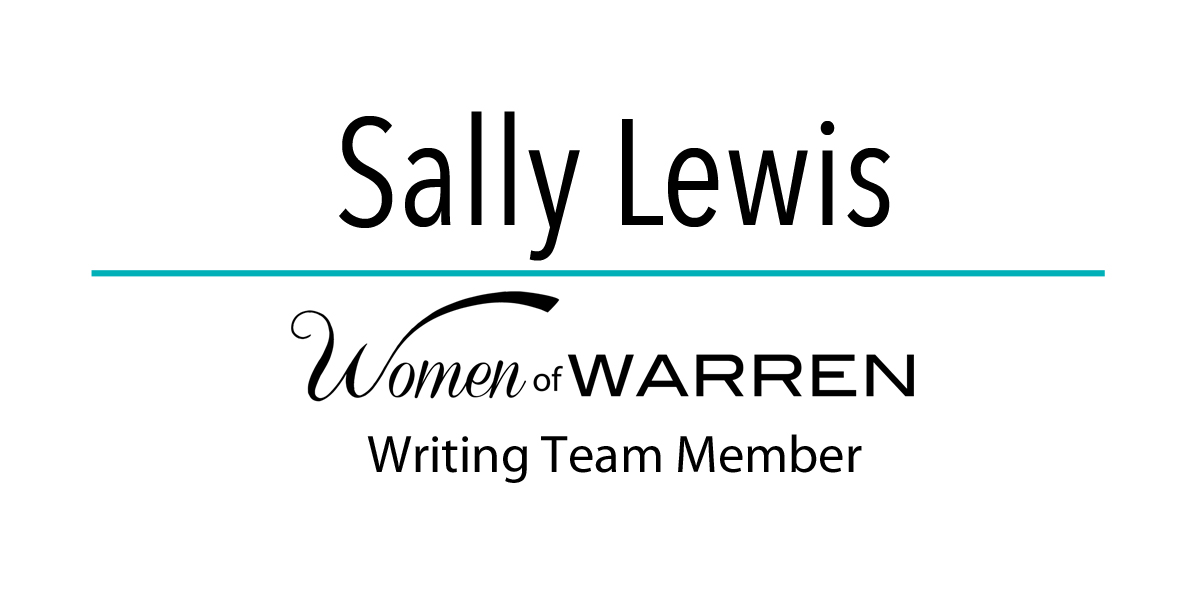 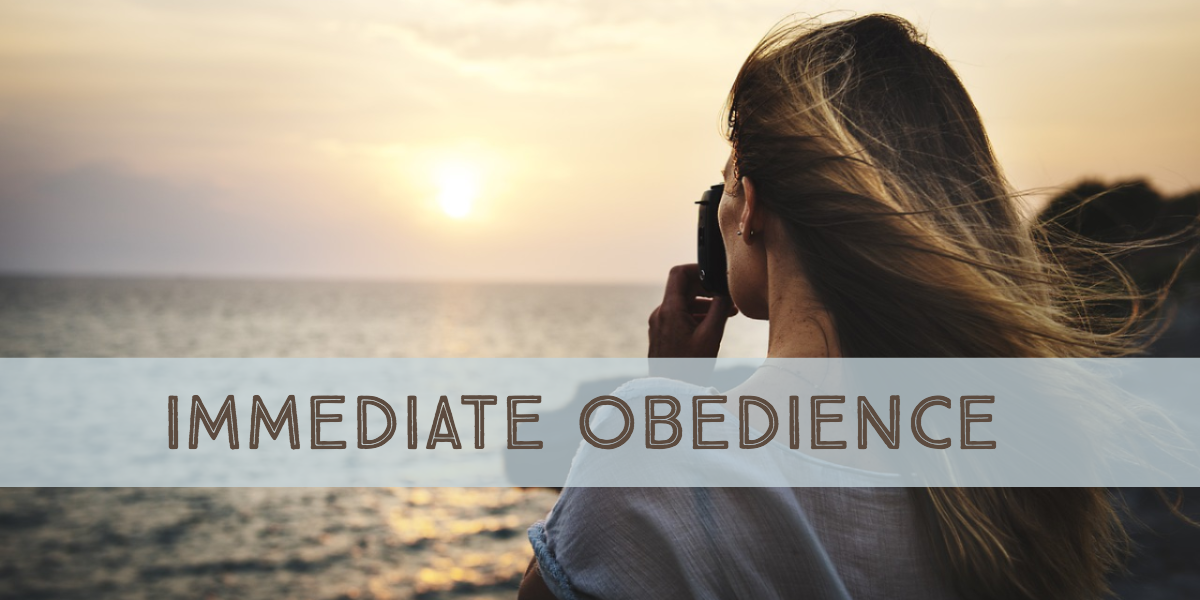 Do you ever catch yourself scolding your kids (or thinking about your spouse) and saying something to the effect of “I shouldn’t have to ask 3 times!” or “wouldn’t that have been easier if you would have just done what I asked in the first place?” or what about this one… “(insert name of your precious offspring)! Immediate obedience!”

We often find a theme of characters who had this magical skill of “immediate obedience”. Moses was one – though he questioned God and thought himself to be unworthy—he typically replied with Here I am and carried out his missions promptly. Joshua took over after Moses passed on, and he even marched around a city 7 times believing it would cause the city to fall! David too, was quick to listen and obey—even in his long seasons of waiting and trials.

But let’s be honest…in these stories, we aren’t relating to Moses, Joshua or David. We are the Israelites. The fickle ones. The ones that have miraculously walked through the Red Sea on dry land only to gather the gold the Lord has given us to make idols to worship on the other shore! Can you see that in your life, too? (Just me?)

But let’s take a lesson from our Old Testament family.

The first time the Israelites came to the Promised Land, led by Moses, they approached from the south. At this point, all they would have had to do was walk straight in. Done and done.

But Moses sent in 12 spies for 40 days. 10 come out and report that there’s NO WAY—the people living there are HUGE and cannot be defeated. (DOUBT! Ever heard of that?) But Caleb and Joshua think differently! (Way to go, guys!) So, out of what I can only imagine was Holy exasperation for these people who have seen it all and still DONT. GET. IT.—God has them wander for 40 years in order to let this generation pass the torch to the next—who are hopefully more quick to catch on…

After those 40 years have passed, this new generation comes to enter the promised land again, but this time from the East—where they would have to cross the Jordan River—at flood stage.

Conclusion: it’s usually an easier road when we obey God the first time, rather than doubting and relying on our own strength and understanding. Immediate obedience to God in our lives would make things look DRASTICALLY different on this side of heaven! But here’s some comfort…it may have taken an additional 40 years—but the Israelites made it to the Promised Land. And, yes, it might have been a MUCH more difficult road than God had set out for them, but He was still there, faithful to His covenant and to His promise, and He moved mighty waters that were standing in the way TWICE, to bring His people home.

Friends, if God is our father, and we are his children, let’s remember that when we expect our children to obey us—how much more does our heavenly Father desire for us to obey Him?  To walk in His goodness, and to fulfill the purposes and good works He has set out for us to do. To trust in His promises and remember who He is, and who we are in Christ. To be like that tree planted by streams of living water, to prosper in whatever we do, to not grow weary or anxious; but to say Here I am.

Let’s pray for hearts that steer away from doubt and fear, and are drawn to obeying our Good, Good, Father. 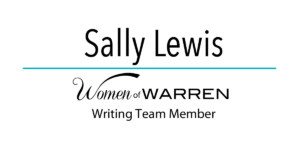