It Just So Happened … Hope 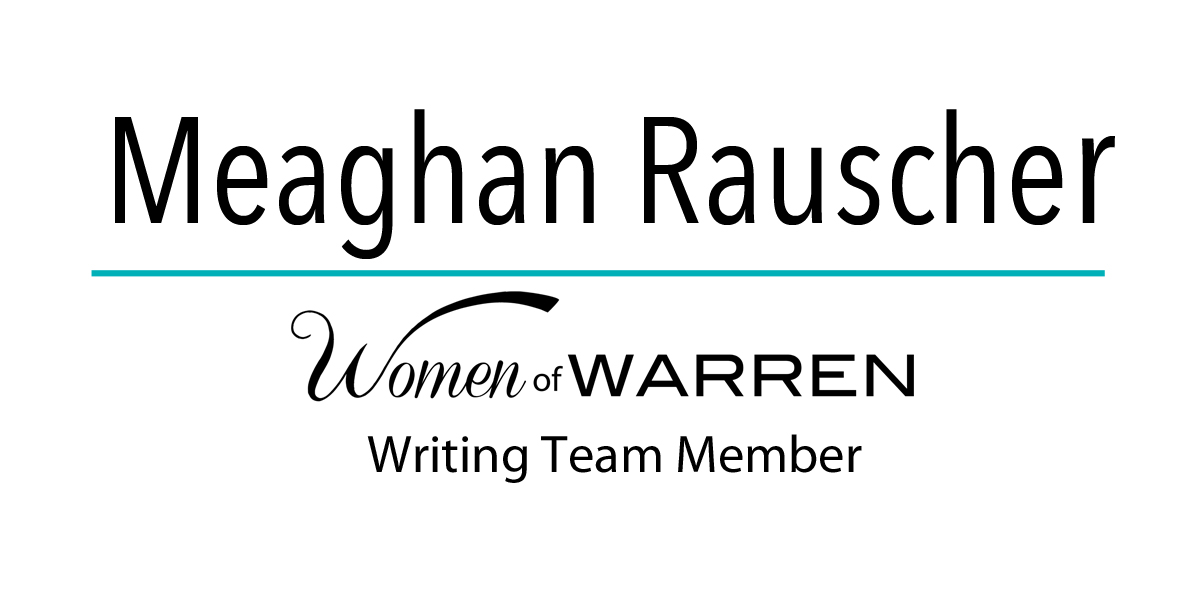 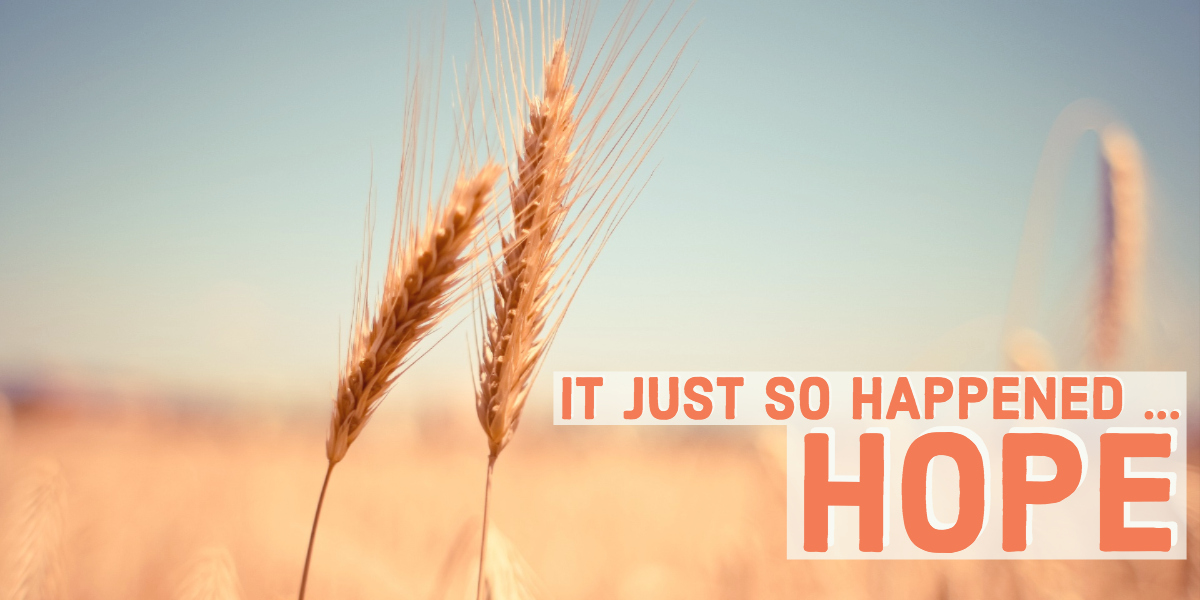 Have you ever wondered about the power of hope?

I recently finished reading the book of Ruth and I started to wonder about the thread of hope woven throughout the four chapters. It is a story of loyalty, love, and redemption, but it so easily couldn’t have been. If you haven’t read the book of Ruth, you can here but if you have, I ask you to take a moment and think about Naomi and her place with the Lord.

How could Naomi still have hope? She had left her homeland from a famine, left with her husband and two sons, only to now be returning with all lost.

Can you imagine the prayers she must have prayed? The ones of deep anguish that caused her to call herself Mara, “because the Almighty has made my life very bitter. I went away full, but the Lord has brought me back empty” (Ruth 1:20). And yet, though she is in anguish, the Lord doesn’t speak.

It’s interesting that in a book which so defines the redeeming nature of God, there are very few mentions of Him. He doesn’t speak, He doesn’t move in mighty ways like in the stories of Exodus. There is no cloud leading the way by day, or pillar of fire by night. Thunder and lightning don’t crack across the mountaintops. There are no burning bushes. And yet, there is hope.

It’s in the small details—the little places where the Lord’s hand moves.

As you read this story, you will notice the places where it seems as though there are coincidences. Sometimes these are signified by the word “happened” and other times it is left out, but the Word seems to jump off the page and say “Look at this! Do you see what the Lord has done?”

It just so happened that their son became the grandfather of King David.

It just so happened that Ruth is mentioned in the lineage of Christ.

It just so happens that Christ died for you, for me, for all the world—that we might have eternal life.

And it just so happens, that there is hope in knowing that all my days are held in His hands. That even when I don’t see Him working, he is shaping the threads of His majestic tapestry.

Today, my encouragement to you is to step back and look at the big picture. Maybe you are in a place like Naomi, a place f near hopelessness. A place that seems unfair, bitter, and endless.

Perhaps you are in a place of confusion, needing guidance, a place of wondering just where to turn. Maybe you are simply frustrated, your prayers seem to go unanswered and you are crying out “How long, O Lord? Will you forget me forever? How long will You hide Your face from me?” (Psalm 13:1).

Rest in knowing that even though you may not see Him working, He is. Day to day, Naomi probably didn’t see the hand of the Lord in all that happened to her—but her joy was complete as she was redeemed.

Then Naomi took the child and laid him on her lap and became his nurse. And the women of the neighborhood gave him a name, saying, “A son has been born to Naomi.” They named him Obed. He was the father of Jesse, the father of David. (Ruth 4:16-17)

In bitterness and in joy—it just so happens the Lord is working and He is our hope.

The hope of the righteous brings joy (Proverbs 10:28)