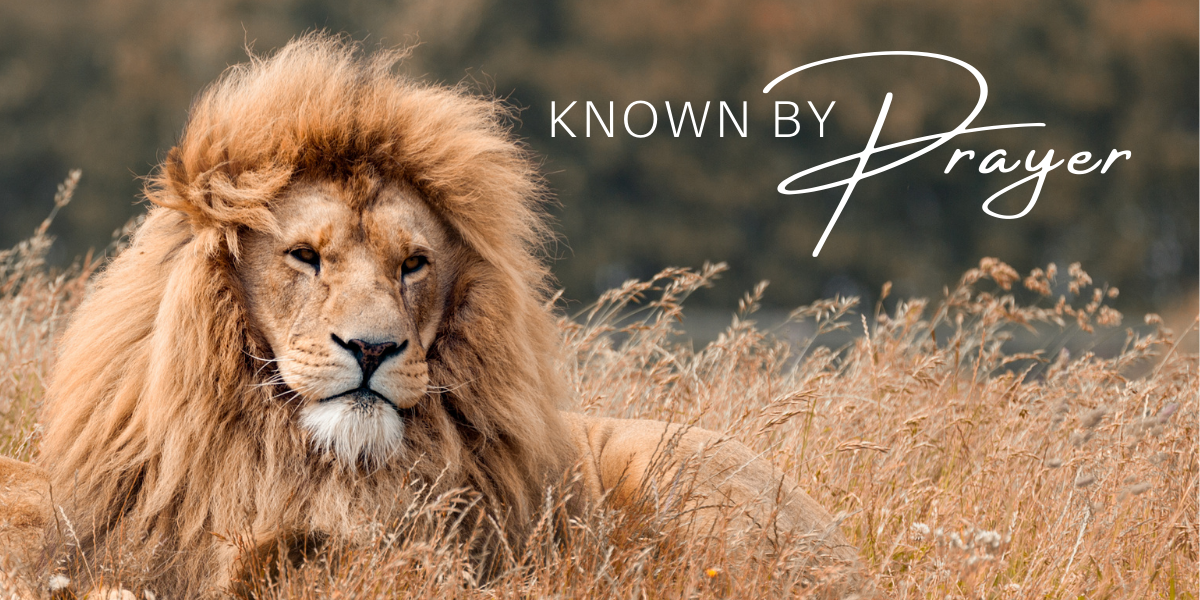 Don’t you love how the Word digs deeper every time you read it? Have you ever stared at the words on the page and thought to yourself “I know I’ve read this, but I’ve never really, truly read it”? I know I’m not the only one, for the Word is alive and active and God reveals pieces of Himself as we are sharpened and changed through His Word.

This just so happened as I was reading Chapter 6 of the book of Daniel. If you flip to this chapter you will see the headline “Daniel in the Den of Lions.” We all know this Bible event, right? But this time, while reading, I noticed something new. It didn’t have to do with the event of Daniel in the den of lions, but rather what happened before.

Turn with me and read the following verses from Chapter 6 where King Darius establishes satraps, a provincial governor, throughout his realm.

It pleased Darius to set over the kingdom 120 satraps, to be throughout the whole kingdom; and over them three high officials, of whom Daniel was one, to whom these satraps should give account, so that the king might suffer no loss. Then this Daniel became distinguished above all the other high officials and satraps, because an excellent spirit was in him. And the king planned to set him over the whole kingdom. Then the high officials and the satraps sought to find a ground for complaint against Daniel with regard to the kingdom, but they could find no ground for complaint or any fault, because he was faithful, and no error or fault was found in him. Then these men said, “We shall not find any ground for complaint against this Daniel unless we find it in connection with the law of his God.” –Daniel 6:1-5

So what do we have here? We have Daniel, distinguished above the other high officials and satraps, and we have jealous leaders who begin to find a way to tear Daniel down.

How do they do this? They find what they consider to be Daniel’s weakness, his connection to the Lord, and try to use it as a weapon. Together they come before the King Darius and have him sign a document declaring that any person who makes a petition to any god or man for thirty days except the king would be thrown into a den of lions. And it is signed. (Daniel 6:6-9)

In our world of mandates and petitions, I found myself drawn to this story in a new way. I wondered what Daniel must have felt when he read that decree. Was he frightened? Was he fearful of what would happen? Did he writhe in righteous anger at those who were working to tear him down?

The Word doesn’t say what Daniel felt, but it does say how he responded.

When Daniel knew that the document had been signed, he went to his house where he had windows in his upper chamber open toward Jerusalem. He got down on his knees three times a day and prayed and gave thanks before his God, as he had done previously. – Daniel 6:10

Wow. He gave thanks. He continued to pray, and he gave thanks to the Lord. He prayed in the same manner in which he had always prayed, remaining steadfast in faith.

There is a reason that Daniel was persecuted, it was out of the jealousy and aspirations of others. But I want to point something else out to you. Do you see what they did to try and bring him down? Do you understand that the only way they could think to pull him out of his position was to make an edict against prayer?

In other words, Daniel was so known for praying that these men knew he wouldn’t stop. They knew that he would continue to pray no matter the consequences. They knew that Daniel placed the Lord above any man or king.

Isn’t that powerful? When God shut the mouths of the lions in the den, is it not a reminder of Psalm 34?

I guess, what I am trying to tell you is that I hope when trials and tribulations come, others would know that I am a woman of prayer. These enemies, though jealous, knew beyond a shadow of a doubt that Daniel was a man of prayer.

Are we not called to be the same?

Those of us who are saved, and have the Holy Spirit, have the freedom to commune with the Lord without ceasing. Can you imagine how frustrating that must be to the devil?

You can be certain he will do everything he can to tear us down and try and pull us from the Lord, but we know that the Lord redeems and protects us. What then shall we fear, for nothing can separate us from the love of God.

May we be women who are known by our prayer life—women who remain steadfast even when the enemy comes to disrupt our prayers. For the enemy will come to steal, kill and destroy, but the Lord is our shield and our strength. Give thanks, and hold your ground in prayer.

Heavenly Father, thank You for Your Word. Thank you for the testimonies of faith. I pray we would be women who hold our ground. I pray that we would be lights in this world, that we would be known by our faith, known by our reliance on You. Lord, You are holy, and you call us to righteousness. Lead us and guide us, never forsaking us. It is in Your mighty name we pray, Amen.