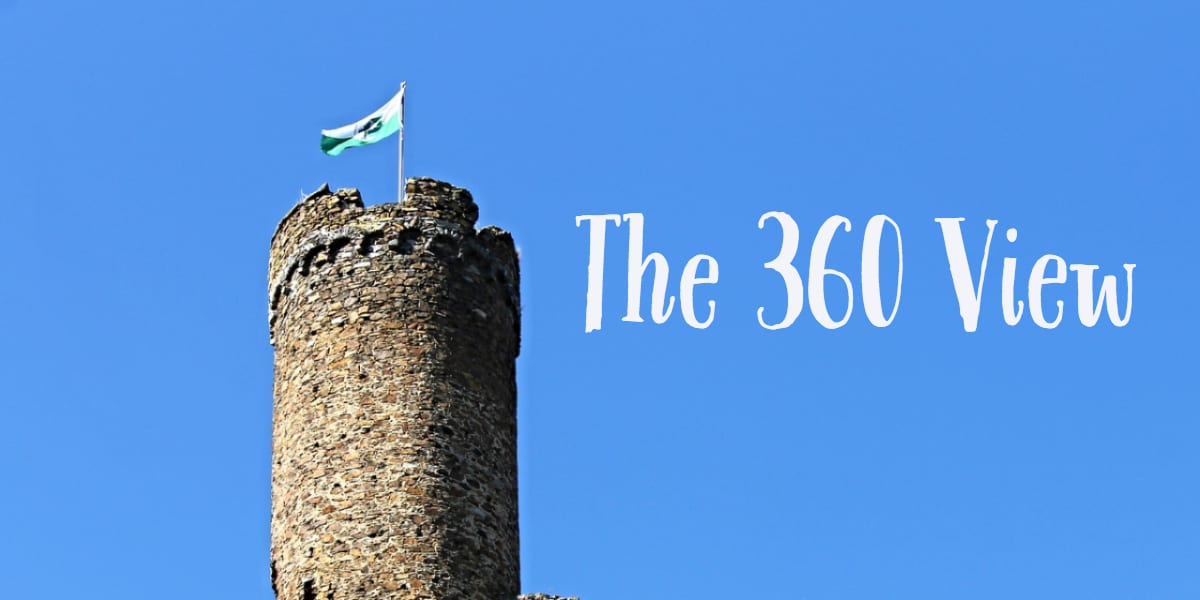 Where do you turn when you’re in need?

What do you do when you’re afraid?

Who do you talk to when you have a problem?

These were questions my friend, Holly, asked a group of elementary age students this week. They gave some really “good” answers—God, pray, Jesus, the Bible, trust. These answers came from smart children, who have been raised in church and know the “right” answers. I love that these kids know that God is their helper. I love that they know they can talk to God any time. I think it’s amazing that they realize the power of Jesus to help and save. And I want to commend their parents for teaching them to turn to the Bible to read it, know it, and trust God at all times.

But then Holly asked these questions again. I think it sounded something like, “Those are all really great answers, and they are the right answers. But is that what you always do? When someone hurts your feelings or frustrates you, or when bad things happen, what is your first, real response?”

At that point, things got real. Some said they go to their mom or dad when in need. Some said they cried when they were afraid. Some said they get angry when things don’t go their way. Honest! Yes, honest answers that I believe we can all identify with. We even talked about “things and resources” that we turn to for help. Things like our own knowledge or abilities, computers and other technology.

Psalm 20:7 says, “Some trust in chariots and some in horses, but we trust in the name of the LORD our God.”

In the time of King David, a quick Google search explains that a fortified war chariot caused great fear among the Israelites. Armed with scythes—pole weapons with curved single-edged blades—these weapons of war could mow down an army in no time. How incredible that this Psalm, written by David, would describe the Lord as stronger than the dreaded horse-drawn chariot of war that caused the Israelites so much dread. David could have very well penned Psalm 20:7 this way, “We could depend and rely on your chariots of war, with your scary weapons and intimidating horses, but instead, we choose to depend, rely on, and rest in the name of Jehovah.”

The people of God trusted in the name of the Lord, rather than people and resources. They had experienced His hand of provision, protection, and defense. Many had seen this protection with their own eyes. Picture being in battle when at first all looked lost with an army of war chariots on the move, then in a moment of sudden miraculous power, the enemy became confused and began fighting themselves. God! Only God could do that—not horses or chariots.

Trusting and resting in Jehovah, the covenant keeping, self-existent, independent, immutable, ever present, all filling great I AM—He was their war chariot and He is ours.

But Scripture says they trusted in His name. What does that mean?

A bit of cross-reference helps us understand more fully the name of the Lord.

Proverbs 18:10 says, “The name of the LORD is a strong tower; the righteous man runs into it and is safe.”

I love this verse. The words remind me of the power and refuge we find in our Lord, Jehovah. His name is a Strong Tower.

What is a strong tower?

In ancient times towers were made of materials such as stone or brick so they would be strong and would last. They were tall, usually round or square. Some towers had windows but towers used for defense purposes typically had an open-air top so that soldiers could keep watch 360 degrees around the area, seeing miles and miles of territory.

The Lord is our Strong Tower. That is His name. He keeps watch all around us, seeing and for-seeing the moments, hours, days, weeks, months, and years that surround us. He has a 360-degree angle, 365 days of the year.

He is all-powerful and strong. He is our defense, our watch-tower, our refuge and protection. He is all-knowing, wise, trustworthy and true.

So dear one, may I ask you the same questions asked of these young students this week?

Where do you turn when you’re in need?

What do you do when you’re afraid?

Who do you talk to when you have a problem?

Will you trust in chariots and horses, which in today’s world would be planes, train, and automobiles? When you’re afraid whom will you run to? Will you depend on people, finances, and other resources to solve your problems?

These are all gifts from the Lord, but they were never meant to replace or replicate the power and provision of the Lord. The name of the Lord is a strong tower, my friend. Run into it.

Have a blessed week!